Since last August the Rohingya community in Myanmar’s Rakhine State have been the targets of violence and this has resulted in nearly 700,000 people fleeing into neighbouring Bangladesh. Half of all the refugees seeking safety are women and children and as the number of refugees continues to climb, what is happening in Myanmar and Bangladesh is now officially the world’s fastest growing refugee crisis says Save the Children.

Every day a steady stream of thousands of Rohingya refugees fleeing Myanmar arrive in Bangladesh. Regardless of their gender or age, they are all traumatised and many have found they have become separated from their families. Everyone who makes the journey across the border is seeking safety and refuge. Many have travelled for days with little or no belongings just to set up camp wherever it is possible to do so. Most of these Rohingya refugees feel relieved upon safely arriving in Bangladesh however life in the country’s camps is not without its own set of challenges.

Where do the Rohingya refugees live?

So the main camps where Rohingya refugees live are concentrated within the Cox’s Bazar district on Bangladesh’s South-East coast. The area used to be known for its picture-perfect beaches and even before the crisis, it was the poorest district in the country. Bangladesh is itself a poor country so you have to give the country full credit for hosting the refugees. The communities in Cox’s bazar deserve even more credit for being so generous and gracious in their welcoming of the refugees. But the strain the local community is under as the influx increases is obvious. The cost of basic living items such as firewood has more than doubled as a result of the rise in population.

What is happening inside the refugee camps?

Cox’s Bazar now hosts almost a million Rohingya refugees making it one of the largest refugee camps in the world. Concern Worldwide began its relief operations in the camp in September last year and was one of the first aid agencies to respond to the crisis. Initially Concern focused on emergency projects such as feeding the refugees and providing them with water. As more funds were donated, Concern began expanding into distributing non-food essentials. Concern has partnered with UNICEF and is delivering nutrition services to women and children. 325,000 children aged under five have been screened for malnutrition.

The upcoming monsoon is a major threat

As you would expect, the camps at Cox’s bazar have reached capacity and as refugees continue to arrive there is a real issue of overcrowding. This has put a huge amount of pressure on basic services in the camps and the risk of an epidemic is high. Cox’s Bazar is located on the coast which means it is severely affected by the annual monsoon. Now that there are close to a million refugees living in the region, it is estimated that 100,000 people are in grave danger from flooding and landslides caused by the monsoon. The government of Bangladesh is working with aid agencies to map the risks of flooding to ensure the refugees are protected. Concern is working 24 hours a day to ensure that nutrition services continue to be provided to women and children when the flooding begins. 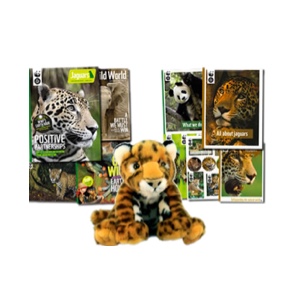 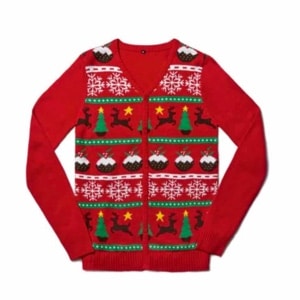 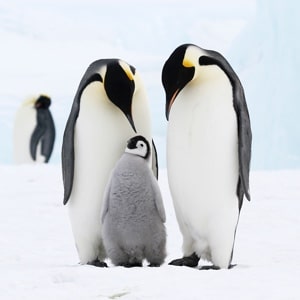